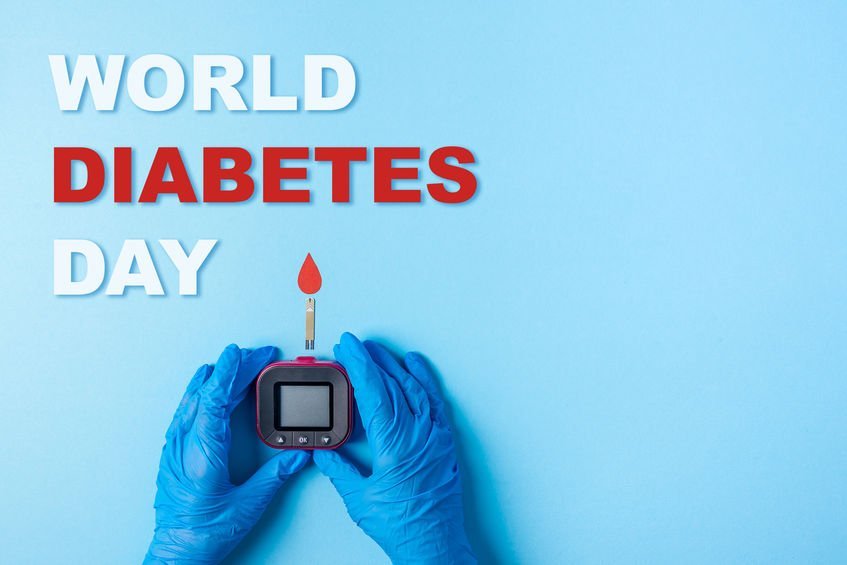 The concept of World Diabetes Day was floated and developed by the International Diabetes Federation (IDF) and the World Health Organization (WHO) in 1991 to create awareness of the serious health concerns that diabetes poses to mankind. This event became an official United Nations Day in 2006.

World Diabetes Day is observed on on 14 November every year. It is the birthday of Sir Frederick Banting, credited with the discovery of life-saving insulin along with Charles Best in 1922.

The Role of IDF

The IDF comprises of over 240 national diabetes associations representing the interests of people of 168 countries and territories across the world. It represents the interests of the growing number of people with diabetes and those at risk. The mission of the organization is to encourage diabetes care, ensure its prevention and provide a cure universally. IDF conceives and plans many programs at the community level to spread awareness about diabetes.

As the largest and most popular diabetes awareness campaign in the world, this day’s message reaches a global audience of a billion people in more than 160 countries. The aim is to create awareness about diabetes and keep it firmly in the public spotlight.

The blue circle logo is the global symbol for diabetes awareness. It is symbolic of the unity of the global diabetes community and its readiness to fight the condition collectively.

World Diabetes Day has a specific theme every year. In some events, the same theme may be continued for more than one year.

The theme for World Diabetes Day 2019 is Family and Diabetes.

Diabetes and Your Family

IDF wants to make people aware that when diabetes affects an individual, it can impact even the family and loves ones of that individual. At the same time, the family has a critical role to play as a support system while assisting in care and prevention and ensuring better management of the condition.

The family members of a potential diabetes victim are best placed to know about the warning signs of diabetes and take steps to ensure future protection. Most people fail to recognize the warning signs of diabetes in a family member despite the fact that they have been living with the affected individual according to IDF. That’s why this year’s IDF theme for World Diabetes Day is Family and Diabetes.

It is critical to get tested for diabetes at a well-equipped and modern testing lab to get over your doubts. If the warning signs are clear and consistent, get tested now at a lab near you. If you are unable to find time from your busy schedule, you can visit the nearest urgent care center for getting tested quickly and accurately.

IDF is urging all to test their knowledge about diabetes and know their risk level of Type 2 diabetes through an online quiz and assessment on November 14 this year.