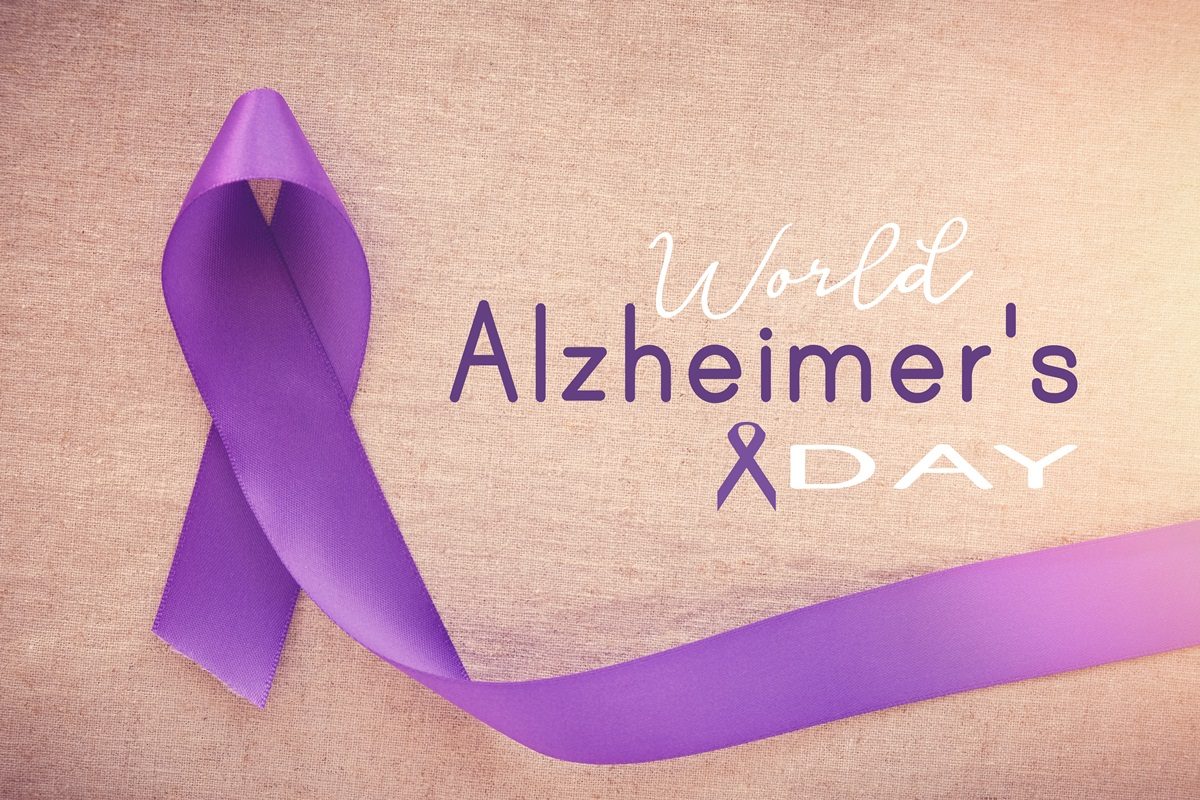 Forgetfulness. How we just laugh about it. You forget your car keys; you forget a name; you forget where you kept your wallet. You simply blame your memory or your age. That’s it.

But what if you forget where your home is? What if you don’t remember the person standing in front of you is your son/daughter/spouse?

The dreaded word for such forgetfulness is Dementia.

And it starts with forgetting your keys frequently!

So, if forgetfulness has been happening to you often lately, it is time you underwent a Dementia Panel.

Do you know every 3 seconds somebody somewhere in the world develops Dementia?

That’s why this was the theme of World Alzheimer’s Day in 2019. The idea is to spread awareness about Alzheimer-related Dementia and to question the stigma attached to this brain degeneration.

Difference between Alzheimer’s Disease and Dementia

Doctors refer to Dementia as a set of symptoms that impact memory in a negative way. It could start with simple forgetfulness.

Alzheimer’s Disease is a progressive brain disease. It, gradually, impairs the memory and cognitive abilities. Doctors are yet to find the exact cause of this disease. Till date, this disease remains incurable.

Get yourself or your loved one tested for Dementia

A typical urgent care facility conducts Dementia Panel. You need no prior appointment or doctor’s prescription for the test. Simply walk in and get yourself tested.

It is a hassle-free and affordable process.

The beauty of an urgent care clinic in Arlington is that it is open all days of the week, on holidays, and has extended hours.

So, you hardly have an excuse to live on with your growing forgetfulness.

Don’t have time? Don’t know where to go for the tests? Don’t want to go through the hassle of waiting?

These questions do not matter when you visit an urgent care setup.

Every year, September 21 is dedicated to Alzheimer’s Disease. Individuals and organizations across the world endeavor to raise awareness about this disease and provide tips to patients on how to live a quality life with this disease.

The younger generation often mocks the older generation’s lack of memory and cognitive swiftness. Many young people get frustrated or dislike talking to their grandparents simply because they are “too slow” and “forgetful.”

This day also strives to sensitize younger people about their grandparents’ forgetfulness and make them aware about the disease. Care and compassion is what the patients of this degenerative disease need.

The campaign for World Alzheimer’s Month began in 2012. The month of September is dedicated wholly to this brain disease.

A lot of misinformation is doing the rounds in various countries regarding this disease. Due to the stigma attached, senior citizens feel embarrassed to talk about it.

Dementia is a global disease. It demands global action.

If you or somebody you know notice the above symptoms, you can walk in an urgent care clinic and undergo a Dementia Panel.