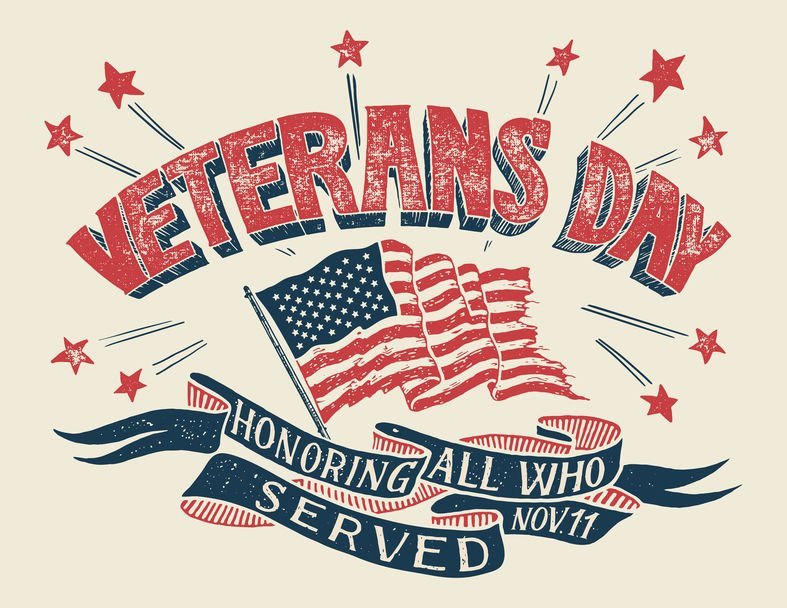 Veterans Day is a time for the USA citizens and people staying in the country to pay their respects to those who have served the country selflessly and protected it with all the strength and effort at their might. Veterans Day is observed on November 11 in the USA. It was the day of the signing of the Armistice that ended World War I.

In 1954, the government decided to name it as ‘Veterans Day’ to include all those veterans who have served the country in any capacity.

In 1968, after the Uniform Holidays Bill was passed by Congress, the date of celebration of Veterans Day was shifted to the fourth Monday in October. The law was enacted in1971.

However, President Gerald Ford felt that November 11 is the best date to celebrate Veterans Day because of the immense historical significance of the date. In 1975, the Veterans Day celebration was officially changed to November 11 again and it has stayed that way ever since.

Veterans Day must not be confused with Memorial Day. This is a different day created to honor the memory of those servicemen who lost their lives while serving the country. Veterans Day, on the other hand, honors all those military veterans, who have passed away and those who are still with us.

On Veterans Day, the country comes together to salute and honor those men and women who had adorned the military uniform and served and protected us from various kinds of threats and dangers.

Today, most of them lead their own private life but continue to play key roles in the building of their communities. They are relentlessly contributing to the process of nation-building in their own possible way.

Some facts about the veteran population of the United States that makes interesting reading:

It is indeed interesting to note that of the 16 million Americans who served during World War II, about 496,777 veterans were still alive when last surveyed in 2018.

Veterans Day is a very special time in Arlington and Washington, D.C. This year, Veterans Day falls on a Monday but activities will commence from Sunday itself and are expected to continue right through the week. As Arlington is home to some of the most important monuments created in memory of veterans, one can expect a number of people to visit this place from November 11 onwards.