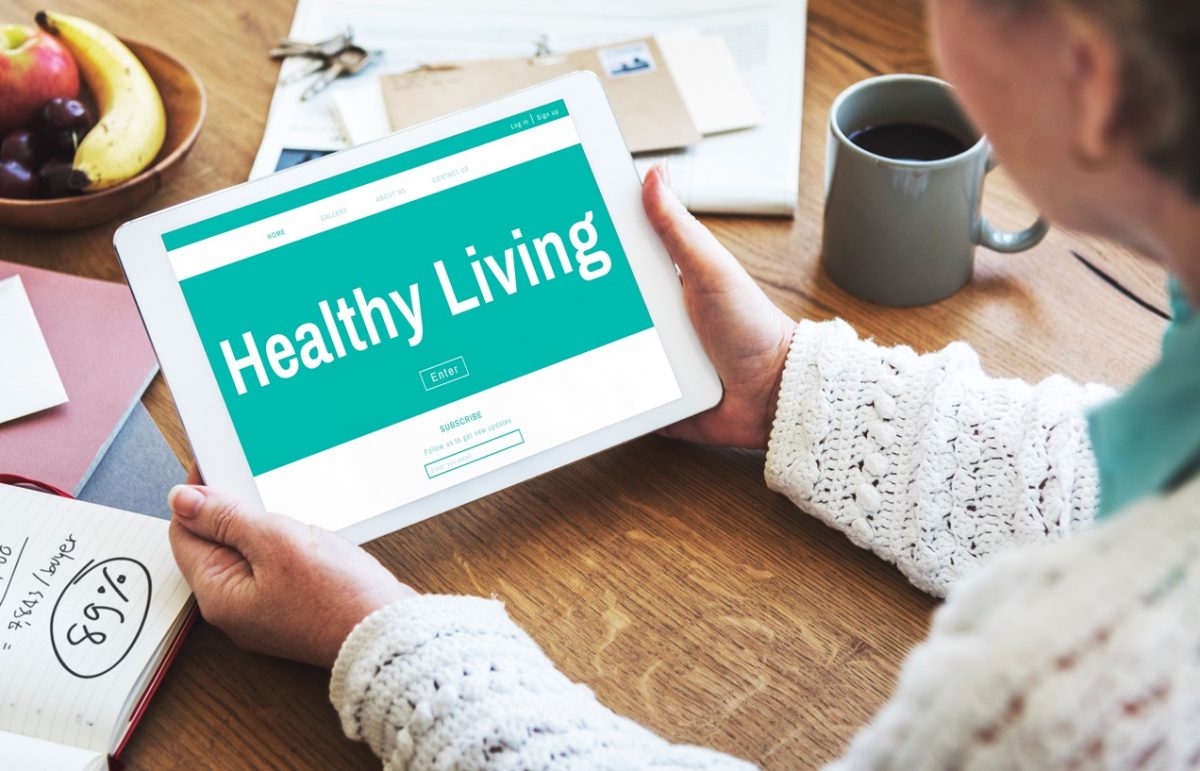 The United States is a huge cauldron of people of diverse communities living in main cities, extended suburbs, and outskirts of the major states and cities of the country. Regardless of the conditions they live in, they all face some health problems of one type or another. So what are the health conditions that impact the American people and their quality of life?

Research shows that there are various types of illnesses; both physical and psychological is impacting the quality of life of people across the country.

The top 10 health conditions that are impacting the quality of life of Americans are:

Depression continues to be one of the major health problems faced by the people of America with the condition affecting an increasing percentage of the population every passing year. Depression can be dangerous as it impacts the mental health of the affected individual which can spin-off to a number of other serious health issues

High blood pressure also ranks high among the most serious health conditions impacting Americans. The latest statistics from the American Heart Association reveal that hypertension affects nearly half of all adults in the United States. Poor eating habits, high level of stress and lack of exercise have contributed to the increase in number of people suffering from the condition steadily over the years.

Studies have revealed that nearly half of the adult population of America suffers from some type of heart-related ailment. Cardiovascular disease is one of the leading causes of death globally and is affecting the US also. Coronary heart disease includes stroke, heart failure, and high blood pressure. Research also reveals that by controlling blood pressure, a large percentage of coronary heart diseases can be prevented.

Type 2 diabetes is one of the biggest health problems affecting Americans with over 100 million adults of the country affected by diabetes or pre-diabetes. Type-2 diabetes is caused by a lack of physical activity which leads to obesity in about 90% of cases in the U.S.

Chronic obstructive pulmonary disease which comprises of emphysema and bronchitis is a lung disease that makes breathing difficult for the affected individuals. The condition develops over a period of time. In the US, COPD is one of the leading causes of death. The good news is that COPD can be prevented and treated by using the right treatment and by making changes to one’s lifestyle.