International Testing of its HIV Vaccine To Be Undertaken Shortly 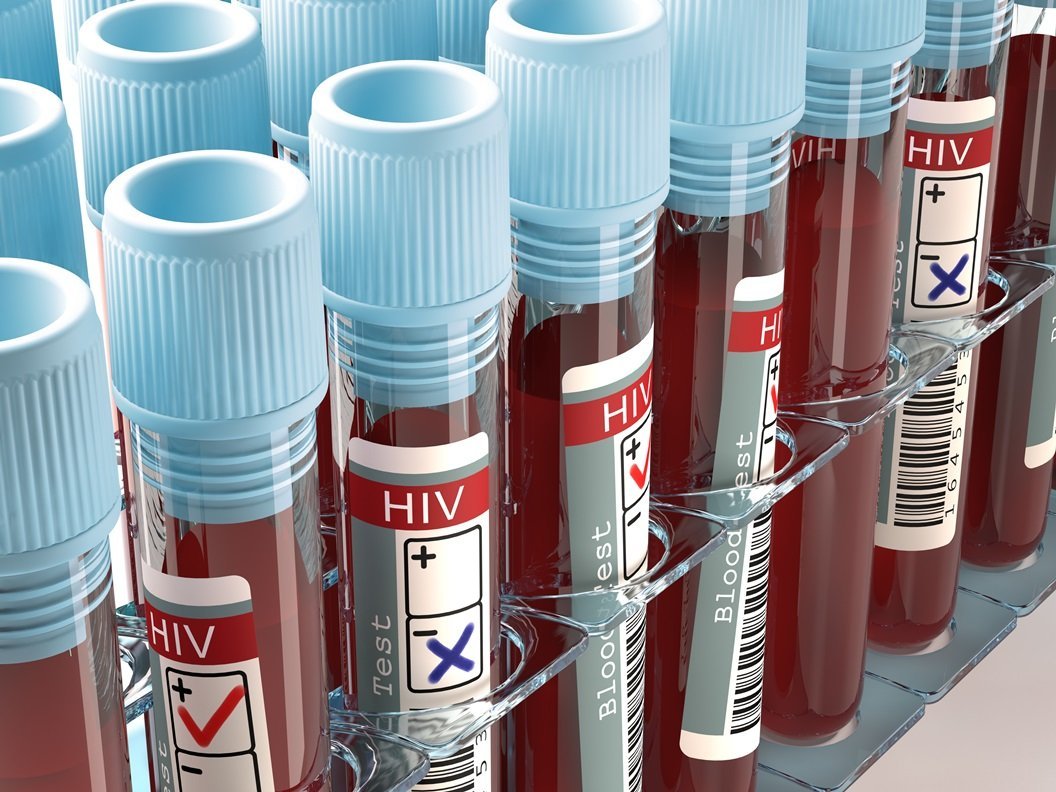 The HIV vaccine has raised high hopes among the medical fraternity as it is emerging as a potential solution for the HIV virus that is responsible for causing AIDS or Acquired Immunodeficiency Syndrome. A definite and proven cure for the lethal virus has remained elusive despite immense efforts in this direction by medical professionals and researchers across the world. The epidemic first struck in the 80s and is responsible for millions of deaths worldwide every year.

The new vaccine is a tetravalent mosaic comprising of four constituents. They are designed to enhance the immunity level of the human body to an extent by which it will become possible to defend against different strands of the virus.

Animal trials conducted using the tetravalent mosaic has delivered extremely encouraging results. It worked positively on two-thirds of animals tested. So far, it is considered safe for humans according to reports.

The testing will involve around 3,800 individuals affected by the deadly HIV virus with the participants being men who have sex with men. The testing will last four sessions during which the men will be given six shots of the vaccine. The research team says that the outcome of this trial can be expected in 2023.

In Africa, HIV trials are already going on but for a variation of the vaccine. This study named the Imbokodo study includes 2,600 women across five African countries.

Scientists have been working ceaselessly to find a powerful and effective vaccine against the HIV virus. They are now close to achieving success in this endeavor on which there is global attention. The vaccine they are currently developing is being designed to work in populations around the world that are infected with numerous strains of the rapidly changing virus.

The World Health Organization has set a goal of reducing deaths caused by HIV across the world to less than half a million by next year. To achieve this goal, it is imperative to have a vaccine. However, the ability of the virus to mutate quickly has hampered efforts in this direction.

Will Target A Wider Number of Strains

The four components of the vaccine can target multiple strains of HIV. There are an optimized set of “mosaic” proteins in the vaccine that can boost immune defenses against a broad range of strains. Research on the HIV vaccine will continue if the testing fails to meet the stated goals.

This is not the world’s first attempt at developing a vaccine against HIV. Many leading pharmaceuticals have developed dozens of drug treatments over the years. These drugs have succeeded in limiting the virus’s activity to the point that it is not contagious. Many other attempts at developing an anti-HIV vaccine have not succeeded.

Medical professionals and researchers working in this area have welcomed the tenacious efforts of scientists and researchers in this field despite the huge level of uncertainty that they have to deal with. Success in this project will be regarded as truly path-breaking as it will help HIV-infected individuals put an end to the huge uncertainty on the ability to lead a healthy and normal life.