An Important Thing to Ponder on Our Constitution day/ Citizenship day 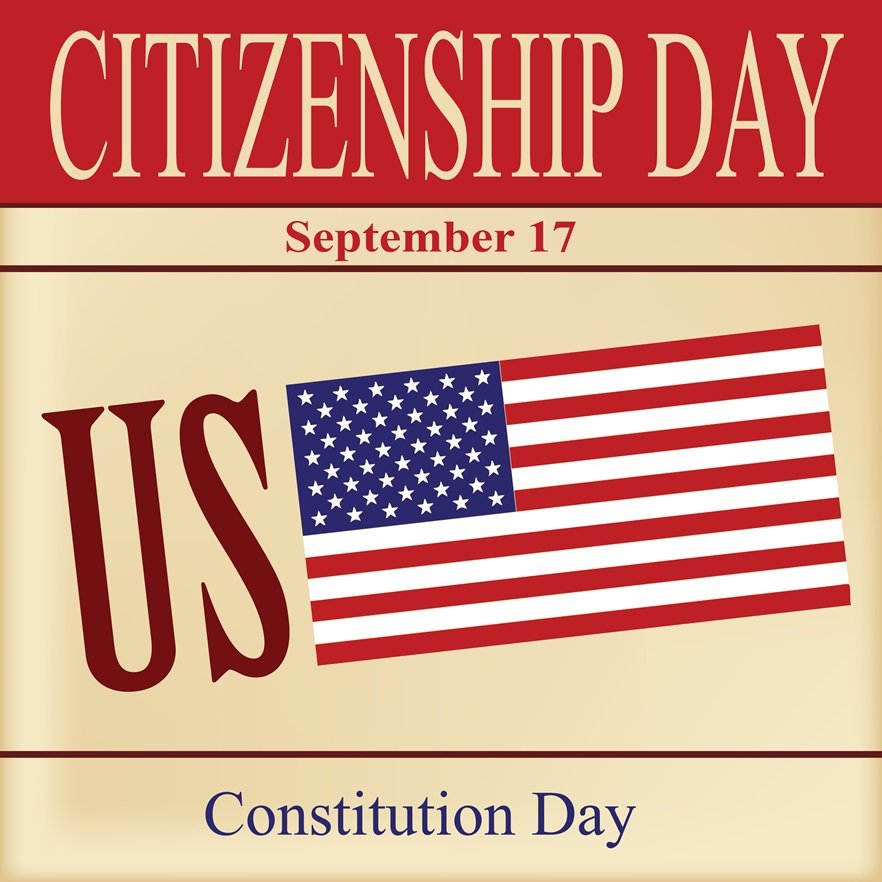 Why is the Constitution so important?

It would not be surprising if you are hearing such a question often.

The answer is a forceful yes.

We as Americans do not have a single feature that binds us all.

We belong to different ethnic and religious groups and thankfully coexist peacefully.

Yet, the Constitution reinforces the principle that it is the government’s duty to protect the rights of every citizen.

It cannot under any circumstances divest any citizen of their rights excepting under the process of law.

A large country like the United States it is difficult for people to comprehend every law that guarantees safety and happiness.

It is for this reason the Constitution guarantees individual liberty, federalism and limited government.

Individual liberty and limited governance dictate that decisions on some aspects of the human activity must be left to individuals and that the government must not interfere on these.

A word about Bill of Rights

The Bill of Rights makes up the first 10 Amendments to the Constitution.

It enumerates the rights of the American citizens in relation to the government like freedom of speech, press and religion.

The Bill of Rights is pivotal in the American law and is the key symbol representing the freedom and culture of the people of the United States.

Here is a brief on what the Bill of Rights constitutes

Now a question arises whether healthcare is a right.

Sadly the provision of health is not mentioned in our Constitution.

We cannot enjoy the right to healthcare.

We are not having an inclusive system but only health insurance to protect us.

Yes we do have The Affordable Care Act (ACA and also called Obamacare) that represents a major shift in the U.S. health-care system.

It is reducing the quantum of uncompensated care an average American family pays by requiring every citizen to have health insurance.

As one of our citizens pointed out, “We champion human rights across the globe and impose sanctions on those countries that fail to do so, but we seem to be missing in protecting some of our own rights”.

The right to health care is accepted across most of the world.

Can we not have the same in our country as well?

By several yardsticks, the cost of medical care is extremely high in the United States.

Exorbitant price tags are attached to everything, from doctors’ time, surgeries, to drugs.

It is certainly welcome that thousands of urgent care clinic or immediate care centers have mushroomed across the United States enabling people to access fast and affordable care.

But we need to do something more to make health care even more affordable to our citizens.

This is certainly a point to ponder.